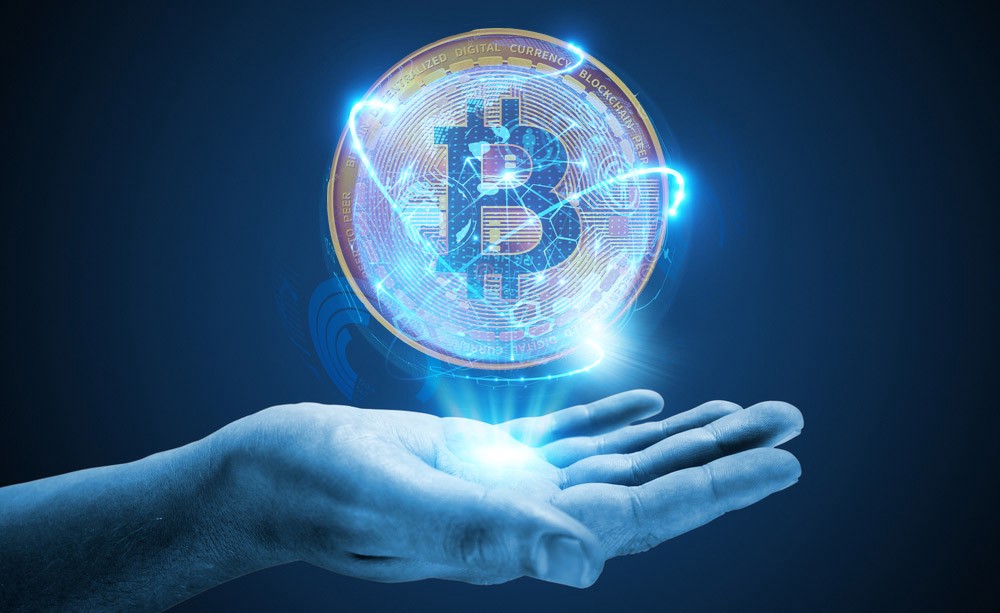 The Bank of Mauritius is currently working on the creation of its own digital currency. This should revolutionize the trading system in the years to come. From a purely macroeconomic point of view, this digital currency will allow the central bank to improve the transparency of the monetary policy framework.

Long resistant to the idea of a national digital currency, developed countries have understood that they can no longer go against the current of the digital revolution and its impact on monetary transactions. With the pandemic taking off cashless commerce, interest in using digital currency in a regulated setting has taken on a new dimension. China kicked things off by launching a test phase on its digital yuan since May 2020. The US Federal Reserve is also at an advanced stage of its Fedcoin project, a digital version of the dollar. Two prototypes will be presented in the third quarter.

While the digital euro could be launched within the next four years. In Mauritius too, we are also determined not to miss the train. With the technical assistance of the International Monetary Fund (IMF), the Bank of Mauritius is looking into the creation of its digital currency (Central Bank Digital Currency – CBDC). This development is a big step towards the modernity of our economy. CBDC is, in simple terms, the digital version of fiat currency that is used daily. The potential benefits are considerable. Unlike cryptocurrencies, like Bitcoin, operating through blockchain networks in a decentralized manner, a CBDC is, by design, a digital asset issued and controlled by the state. Thus, transactions via Central Bank digital currency will be duly regulated. According to Daniel Essoo, CEO of the Mauritius Bankers Association (MBA), it is essential to distinguish between digital currencies, which are effectively like existing currencies, but in digital format, and other forms of digital currencies, Bitcoin for example.

CBDCs are like cash, but their IT infrastructure allows flows to be monitored. In theory, payments will be tracked and there would be a digital audit trail. The introduction of the CBDC is a measure that we welcome with great interest, and we are waiting to see the modalities of this. Electronic banking is already dematerialized, and digital payments increasingly common. The Covid-19 pandemic has highlighted the practical advantages of digital channels: they are hygienic, simpler and more transparent; and the CDBC is another step in this direction. This situation is also supported by the many applications such as Bitcoin Prime which are specially made for cryptocurrency users.

Concretely, a national digital currency can be of two kinds: retail or wholesale. It is retail when it is used by individuals to make payments. And big when financial institutions use it to settle transactions on the financial markets. In the opinion of Manisha Dookhony, Economist, Senior Advisor and Mentor in Namibia, the national digital currency may well be the medium of exchange of the future. As a virtually costless medium of exchange, the CBDC would significantly improve the efficiency of the payment system. An IMF study points out that the introduction of the CBDC would facilitate faster and safer settlement of cross-border financial transactions. A CBDC in Mauritius would be particularly beneficial to low-income households, which tend to be highly cash-dependent as well as small businesses, which incur substantial costs for handling cash currency or large interchange fees for accept debit and credit card payments.

Thus, central banks are considering whether the CBDC could help them achieve their public good goals, such as safeguarding public confidence in money, maintaining price stability, and ensuring systems and infrastructure through secure and resilient payment methods. If successful, the CBDC could ensure that as economies go digital, the general public would retain access to the most secure form of currency; a claim on a central bank. This could promote diversity of payment options, increase financial inclusion and potentially facilitate tax transfers in times of economic crisis. 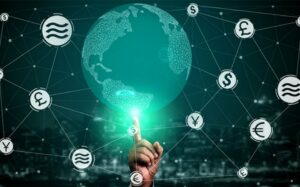 Next post Central bank digital currency: a threat to the banking system?