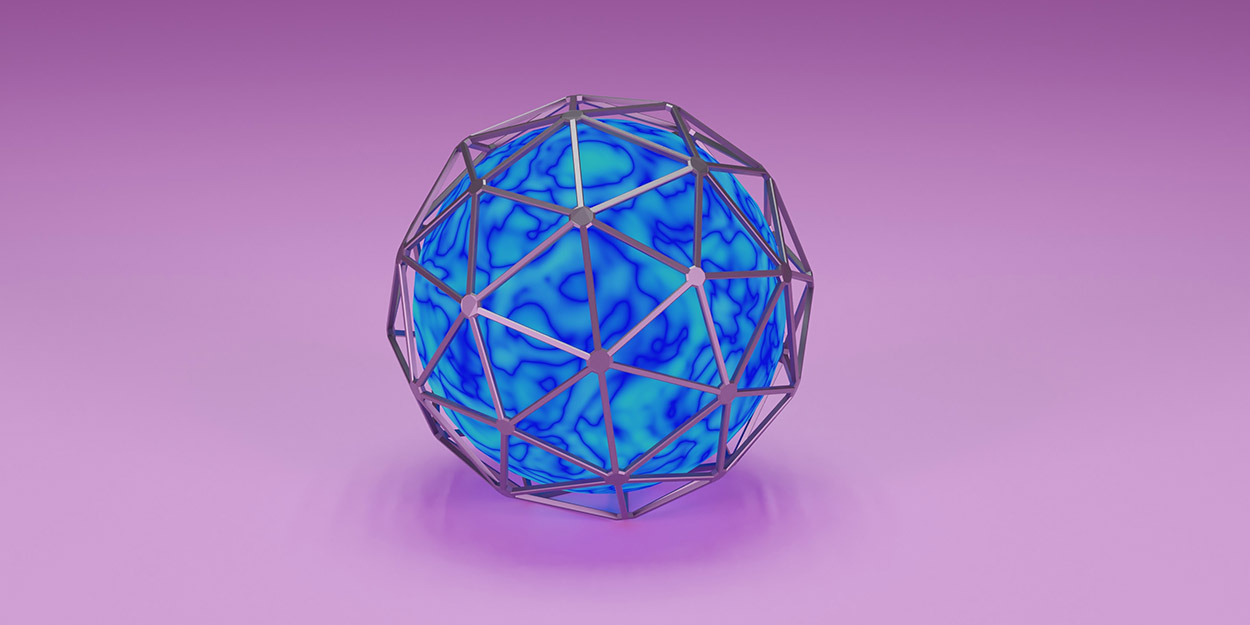 NFTs are more than a fad and could radically change the market of the future. Here are the new business models that go beyond art and collecting.

The market revolution passes through the NFTs. Or at least, so far, they are the most likely factor for a change that surpasses traditional patterns. They have made a lot of noise in the world of art, now silently they move elsewhere. Placing them in the panorama of speculative bubbles in the wake of Game stop or dogecoin is an understatement: behind the logic of the NFT, there is more. True, around 85,787 Nft was bought and sold in May for a value of $ 5.8 million a day, according to data from application monitoring company DappRadar. Then there was a decline, but for Daniel Roberts, editor-in-chief of Decrypt, this does not mean that the NFT is dead. This would be a natural contraction for a booming industry. Looking to the future, NFTs could find new application spaces that are less ephemeral and more practical. It is foreseen that NFT will be able to be integrated with various application programs, supported by platforms such as Algo Affiliates.

The feeling that capitalism is being put on the ropes by the times we live in is more and more widespread. Yet it is extremely difficult to imagine what may come next. Non Fungible Tokens are tokens, tokenized versions of assets that are traded on a blockchain. Those who buy an NFT buy the right to say that a specific object, real or digital, is their property. Blockchain technology is the condition of existence of NFTs, similar to a public database, but decentralized and immutable. A ledger is organized in blocks with transactions that cannot be canceled without dismantling the entire network. Or how to break the eggs into the dough for the cake: you can no longer remove them.

It is thanks to these unique and irreplaceable characteristics that new business opportunities and creative ways to rethink the concept of ownership could be created around the NFT system.

There is a first

It all starts in 2017 with the CryptoKitties, limited-edition virtual cats that can be purchased through the NFT, some for a value of 150 thousand dollars. Then, a few months ago, Beeple’s digital work “Everydays: The First 500 Days” was auctioned for $ 69.3 million. An earthquake and everyone gets on the Nft bandwagon: Juventus, with the 3D version of the 2021/2022 Home shirt, Tim Berners-Lee, co-inventor of the World Wide Web, who is selling the 1989 source code, even Leonardo Da Vinci. Christie’s auction house will in fact present a digital and three-dimensional reproduction of its “Bear’s head” design on the occasion of Classic Week 2021.

Everything revolves around the concept of ownership. It is not just a new form of transaction, but a revolution in the exchange between seller and buyer, supply and demand. NFTs have the attractive ability to create, albeit artificially, scarcity. Hence the exorbitant figures that distinguish this trend. In the era of technical reproducibility, NFTs know how to generate new exclusivity: it is therefore not surprising that the first terrain where they take root is that of collecting. But they could go further.

There is an after

The ability to rethink the concept of ownership makes NFTs applicable even in areas that have not yet been explored. In the business world, for example, blockchain technology would allow for faster and more efficient transactions. Not only that, smart contracts could take the place of lawyers and escrow accounts, eliminating those professionals who are the intermediary layers to establish trust in transactions and contracts. At an economic level, one of the strengths of the tech market is transparency.

It is impossible to trade an NFT without going through the ledger, the blockchain, where information cannot be changed. Markets such as real estate, vehicles, or land ownership could greatly benefit from NFTs. As reported on the World Bank Blog, only 30% of the world population has legally registered the rights to their land and homes. Without functioning land tenure systems, economies do not have the basis for triggering sustainable growth. The security of property rights is essential for the development of the private sector and consequently jobs. It also represents an important pillar for the agricultural market. In the absence of defined rights, it is more difficult to access financing and credits, therefore the risk is to discourage investments and slow down the development of a sustainable market. 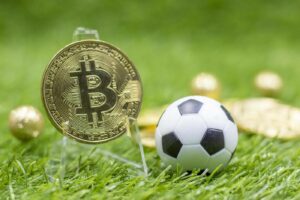 Previous post Blockchain and football, tokens appeal to teams and fans: all impacts

Next post Will Bitcoin be digital gold? Perspectives and limits