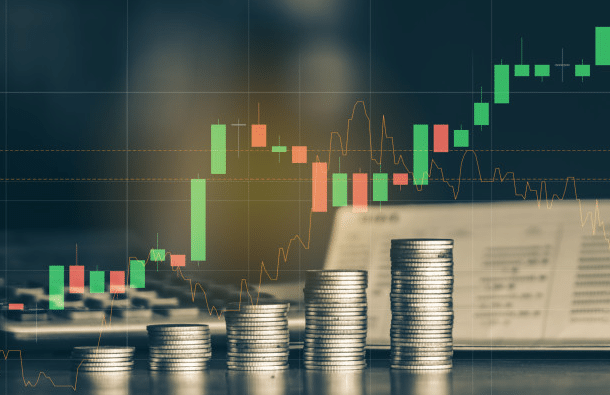 Binary options are a relatively new investment instrument that has exploded in popularity over the past few years. A binary option is an exotic type of financial option, which contains only two outcomes at the end of its term:

Thus, unlike standard options, one cannot lose any more than their initial investment with this kind of asset. It makes them highly attractive to traders as they can speculate on how prices will move without worrying about losing all their capital (which isn’t possible with other types of options). However, these benefits come at a hefty cost as most binary brokers take advantage of inexperienced users and carry extremely high transaction costs (sometimes as much as 85%).

The first scam will often target new and inexperienced traders and exploit their lack of knowledge. They may see an advert for a free demo account or an offer similar to this: “Read the article on making money with binary options, risk-free”.

In reality, these accounts are used by brokers to market their services before requiring users to put down ‘real’ money. Furthermore, they do not allow the user to withdraw any funds from them – meaning that if you deposit into one, you can’t access it until the end of your trading time. The result is that unsuspecting people deposit real money into a fake account and lose all of it.

Many new traders are attracted by lavish bonuses and offers made available by their chosen broker. For example, some brokers may offer a 50% bonus on your first deposit with an extra 10%, which is advertised as a great deal as it more than covers the trading costs (with some leftover).

However, this is just another simple ploy to hide the high transaction fees that come with these accounts – users who take up such deals find themselves out of pocket after paying for trades. The only way to ensure you get a good deal is to select an asset and determine the return you can expect before putting any money down.

These pyramid-style investment plans are the most difficult for traders to spot as they appear legitimate. They usually ask new traders to invest some money into an account that is then invested on their behalf and ‘guaranteed’ a high rate of return after only a short period. The scheme often appears legitimate because returns are paid out in small amounts at first, allowing early investors to make substantial sums before it inevitably collapses.

Many brokers offer accounts with meagre trading limits (HKD50 is common). These accounts allow inexperienced users to start trading with a minimal sum and can be extremely dangerous as they require deposits that are several multiples of the actual value of your account.

Thus, if you make any mistakes early on, you will highly likely lose all your capital within seconds. This scam is quite rare in Hong Kong but remains a widespread problem worldwide.

Sometimes, the broker will lock their clients’ accounts for no apparent reason. They may try to explain this by saying it was due to unusual activity. Still, in reality, the company wants to steal their money without paying them anything or allowing them to withdraw it.

However, such brokers usually claim that technical issues prevent them from carrying out withdrawals and will offer their clients little compensation while keeping all the money deposited.

Of course, all brokers have to use online payment methods to deal with their customers – but a minimal number of companies only accept wire transfers from non-Hong Kong bank accounts. This is quite suspicious as most financial institutions don’t offer wire transfers from other countries.

Those that do often charge high transaction fees (banking details should be provided on the broker’s website). Furthermore, these brokers are likely using an offshore banking system, making it difficult for you to track down where they keep your money. 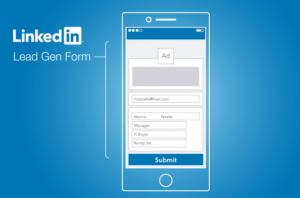 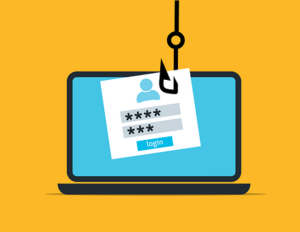 Next post What Is Spearphishing And How Does It work: All You Need To Know

The digital currency known as Bitcoin is on the rise. With an ever-growing number of merchants accepting the virtual currency,...

An issue that has exploded in a thunderous way in recent times and has now become public knowledge, to the...

Gold and BTC are both scarce and unalterable assets (the former physically, the latter digitally) and are used as a...