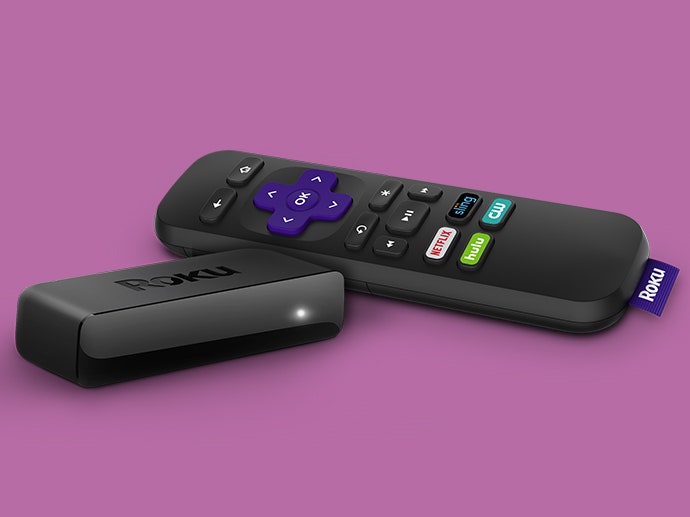 ROKUS ARE THE MOST POPULAR TV STREAMING BOXES (Roku for Your TV) FOR A REASON: THEY ARE SUPER EASY TO USE AND PROVIDE AN EXTENSIVE SELECTION OF STREAMING CHANNELS. They’re also one of our favourites. However, deciding which one to purchase is not so simple. There are four distinct Roku streaming devices available right now (excluding TVs and soundbars), and there are plenty of older variants on Amazon and other sites. Rokus have similar names and look to be nearly identical, making it difficult to tell them apart.

We’re here to assist you. If you’re anything like us, you want the greatest Roku for the cheapest price. Starting with the most basic model, we’ve broken down the features on the ones we believe you’ll really want to purchase.

A Roku without the bells and whistles

Consider the Roku Express to be similar to the express checkout line at the grocery store: quick, yet restricted if you have a large purchase. It’s designed for folks who have a regular HDTV (not 4K Ultra HD). It offers the same Roku menus and channels as the other boxes, but it lacks features like voice search and remote control of your TV’s volume. Because the remote control communicates using infrared (rather than another wireless standard), it must be within the visual range of the Roku box to function.

If you have an old tube TV, the Express+ includes composite cords, but if your TV doesn’t have HDMI ports, you should start saving for a new one.

The Express 4K Plus, which replaces the older Premiere in Roku’s portfolio, costs $10 more than the base model and lets you watch 4K material in HDR10 at a higher quality (if your TV supports it). On the remote, there are power and volume controls, as well as a competent voice search. Even long email addresses that are difficult to input with a remote may be spelt out using your voice. There are better and more competent Rokus available for newer 4K TVs, but if you want to save money, acquire this one.

If you bought your TV in the last few years for more than $300, it’s likely to be 4K (“Ultra HD”) and have HDR (High Dynamic Range). That simply means it has four times the number of pixels on its screen as a normal HDTV. Sunsets, for example, appear brighter, while shadows appear deeper, resulting in stronger, more realistic contrast.

Best for the Most Part

For the most part, this is the best Roku. Roku’s Streaming Stick Plus has always been our favourite of the range, and now it’s even better with this 4K Plus edition, which lets you stream in Dolby Vision. It connects directly to your TV’s HDMI connector, and another cable connects to a USB port for power or to the wall, much like the other sticks. With a longer-range wireless receiver, Roku claims it’s 30 per cent quicker. I’ve never found a Roku device to be sluggish, but this one is lightning fast.

The new voice remote is the most noticeable improvement. Others have a microphone button that you can push and hold for voice, but this one features a hands-free mode. Simply say “Hey Roku, play You on Netflix” while reclining on the sofa. You may also activate a buzzer by asking where a missing remote is. There’s a sliding button on the side if you don’t want Roku to listen in. You may also configure two buttons with whichever shortcuts work best for you.

Earbuds and Ethernet are a must-have.

Roku’s opulent Ultra model has been updated with quicker Wi-Fi, a faster overall system, and the ability to stream in Dolby Vision, a feature we identified as lacking in its predecessor. All of the capabilities we’ve discussed thus far, such as dual-band Wi-Fi and voice search, are available on the Ultra. It also has an Ethernet port on the remote for more stable wired connections, a headphone jack on the remote for watching TV shows in private while others sleep (the new version comes with Roku-branded headphones rather than JBL ones, but they’re surprisingly good), and a USB slot and a remote finder, among other small features.

We appreciate the night listening option since it smooths down the noise so that movie explosions don’t wake up the entire home. Two customizable favourites buttons on the remote make it incredibly simple to start YouTube or another app.

It’s worth noting that, unlike Google and Amazon’s top streaming devices, even the most recent Ultra lacks HDR10+ capability. It’s doubtful that you’ll notice, let alone own a TV and speaker system with these high-end features.

This Roku also functions as a soundbar

Both of Roku’s Streambars are superb all-in-one alternatives for simultaneously improving your TV’s streaming capabilities and audio quality. This one is only 14 inches long, making it suitable for smaller rooms and TVs, or simply if you want something better than the speakers on your TV.

The Streambar amazes me (Medea), who has never used a soundbar before. The Dolby audio on this little gadget boosted the loudness on my TV and improved the clarity of my discussions. There’s also the Roku Ultra’s Night Listening mode, which mutes explosive sounds so you don’t wake up the entire home. There are volume and power buttons on the remote, as well as voice control. Do you require a larger item? Below is a screenshot of the Streambar Pro.

Roku Soundbar with a Larger Screen

If you have a larger living room or TV, the Streambar Pro is the way to go. It has four 2.5-inch full-range drivers and measures 32 inches long. (There are four 1.9-inch drivers in the smaller Streambar.) This one also comes with remote control with two programmed buttons and a headphone jack for private listening, so you won’t have to compromise music quality when the rest of the house is sleeping.

We haven’t tried the Streambar Pro yet, but given our previous experience with the brand and our testing of the smaller Streambar and the older Smart Soundbar that Roku no longer offers, we believe it’s a safe pick. Both soundbars are suitable for individuals who wish to improve their system but aren’t searching for the highest sound quality. (If you’re interested in learning more about soundbars, check out our whole guide.) If you want more bass, you can add a Roku wireless subwoofer, which will set you back an additional $180.

If you’re in the market for a new television, a TCL with a built-in Roku may kill two birds with one stone. The 5-Series offers Dolby Vision support and image quality comparable to more expensive LG and Samsung models, not to mention the user-friendly Roku interface. Right now, it’s one of our favourite televisions. The 6-Series is an upgrade if you can toss in a few additional Franklins, but it’s still a wonderful deal. Be warned that certain newer TCL models also support Android TV, so make sure you obtain a Roku-approved model before you buy.

What Makes Roku Stand Out From Other Streaming Services

What exactly is Roku?

Even the most stylish smart TVs benefit from a separate streaming device to house all of your favourite applications in an easy-to-use interface. Roku devices are our favourites because they’re easy to set up and operate, and they’re compatible with all of the main streaming services, including newer ones like Peacock and HBO Max.

In this article, we break down the top streaming devices, but you do have some choices if Roku isn’t for you. Amazon’s Fire TV is functional, but its menus are largely focused on Amazon Prime content, as you might expect. It also doesn’t provide Vudu access. If you already buy movies and series from Apple’s library or subscribe to Apple TV+, Apple TV is the best option. The Google Chromecast with Google TV is a welcome addition to the portfolio since it comes with a real controller with voice search and a user interface to explore (you can still cast from your phone if you want). It’s fast becoming a favourite of ours.

Read More : How to Activate Dishanywhere.com 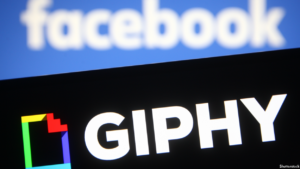 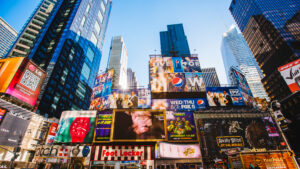 Next post What Are The Benefits Of Outdoor Advertising?

Are you sure your Floor Cleaner does a good job of cleaning and disinfecting your floor? This article will help you figure...

Tirlu.com is a cryptocurrency exchanger - a website that allows its visitors to exchange cryptocurrencies like Bitcoin for fiat currencies...

Even if your budget is tight, you can buy a beautiful new television. Knowing where to hunt for the best...

While it's difficult to disagree with a $2000 OLED TV being the greatest TV on the market right now, everyone's...

The Alexa ecosystem is large and confusing, so here's a quick rundown of the best Alexa devices to buy right...

Did you know that owning a high quality 4K TV doesn't have to cost thousands of dollars? For intense gaming,...