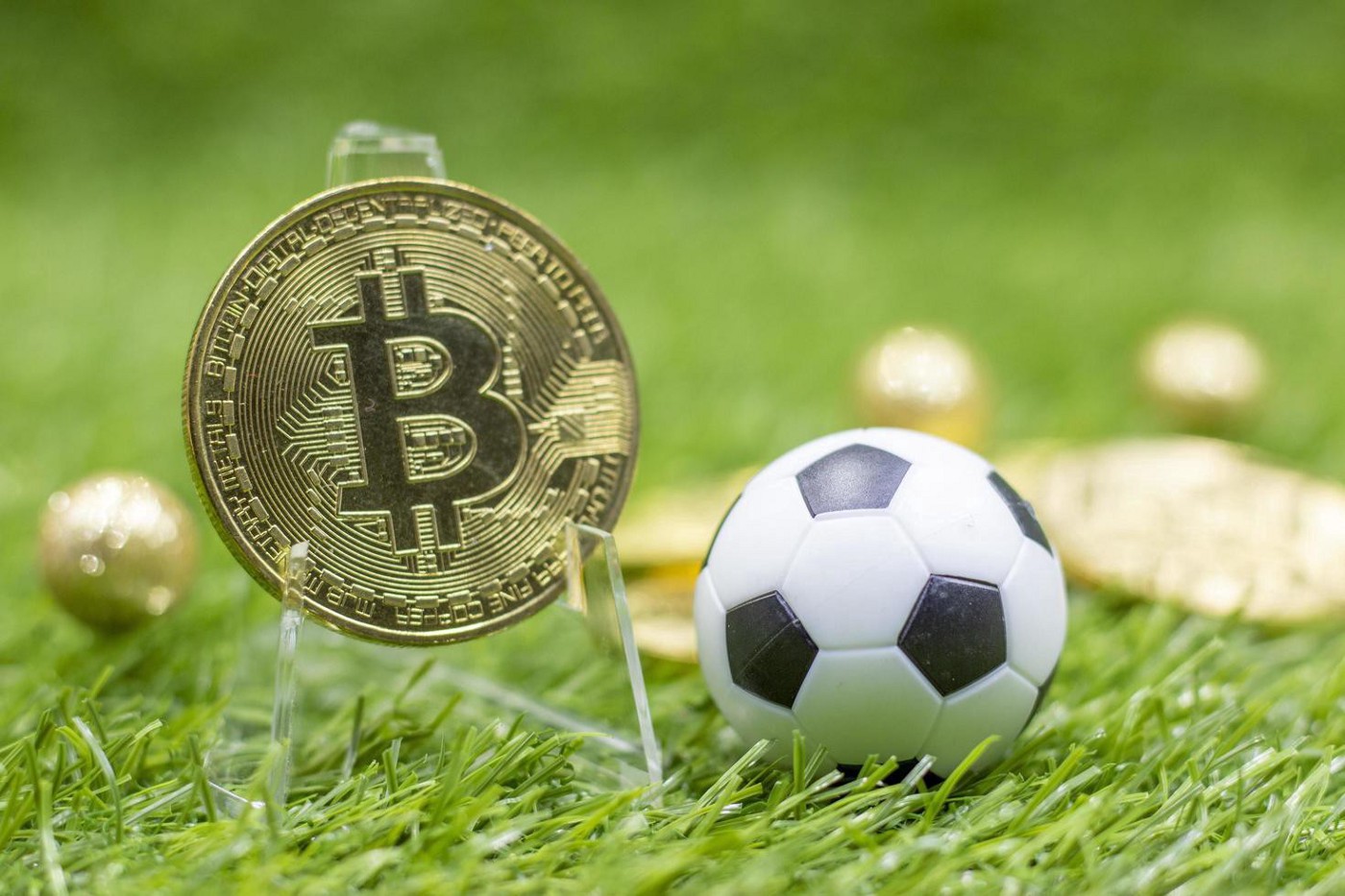 Greater involvement of fans through solutions such as fan tokens and NFTs, with advantageous economic repercussions: more and more clubs are adopting blockchain applications, with significant impacts. For example, is the popular Bitcoinx.

The diffusion of eSports and the applications of blockchain technology to sports disciplines testify to the digitization process that is affecting the world of sport, be it “traditional” or virtual. Not only. Looking at the football discipline, there are more and more teams that, especially in the last period also in our country, resort to concepts such as tokens and cryptocurrencies, both to stimulate loyalty and direct participation of fans, and to obtain economic advantages.

Tokens as a loyalty tool: football and fan tokens

The spread of the pandemic and the containment measures adopted to prevent the spread of the virus have favored the adoption of innovative ways of experiencing football: the closure of the stadiums and the games played behind closed doors have in fact inevitably oriented the fan towards new tools, in order to allow participation and interaction with teams and players, even at a distance.

We thus witnessed the process of “tokenization” of fans through the issuance of tokens by football teams, that is “digital information recorded on a distributed ledger”, which can be exchanged by means of blockchain technology, in the absence of intermediaries. More precisely, this sector has seen the spread of so-called fan tokens, which are defined as digital assets, operating on blockchain, designed to allow “fans” – and therefore supporters – to access certain goods and services offered by the issuing football teams. . Fan tokens, therefore, share the characteristics of utility tokens, or utility tokens, of which they constitute a particular form.

The benefits for the fans

The most recent trends of the teams show that through the purchase of fan tokens the fan cannot only obtain discounts, reserved offers, promotions, priority access to the purchase of tickets related to matches – by configuring real option rights – but can also benefit from an active and influential role in team management and decision making by participating in surveys promoted on the platform.

The user, intervening in the procedure for adopting the choices of the teams through the expression of a number of votes, usually corresponding to the number of fan tokens owned, can, for example, personally contribute to the selection of the players’ uniform or even to the setting of the formations. This allows, on the one hand, to significantly increase the interaction between teams and fans, and on the other hand, to broaden the audience of those involved, who can, on closer inspection, be located anywhere in the world.

How to get fan tokens

So how can the fan get hold of the fan tokens and exercise the related rights? At present, most fan tokens are issued and transferred through the Socios.com platform, which is based on Chiliz’s blockchain technology. According to the main purchase method, the user will have to create their own digital wallet by purchasing tokens in the official Chiliz currency ($ CHZ). These tokens can then be converted into specific fan tokens issued by the different teams, thus ensuring access to the goods and services offered by them on the platform with which they have signed agreements.

The main purpose of these tools is to ensure the involvement of fans, but at the same time, they constitute a considerable source of revenue for the teams, which are shared with the platform thanks to the agreements entered into. The utilities provided by the fan tokens are in fact many and already today there are numerous teams, not only national ones, who have entered into more or less intense partnerships. 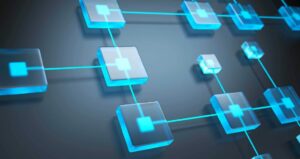 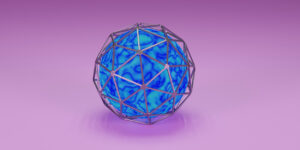 Next post The future of NFT beyond the world of art

Cincinnati, Ohio is a large advanced city on the border with the states of Kentucky and Indiana. Cincinnati is famous...

Over the past few decades, the demand for car rental has been on a steady increase, thanks to an increased...